The financial fallout from the Adrian Peterson scandal has begun.

Radisson hotels pulled out of its sponsorship deal with the Minnesota Vikings on Monday, as a second child abuse accusation against the team’s running back was made public. 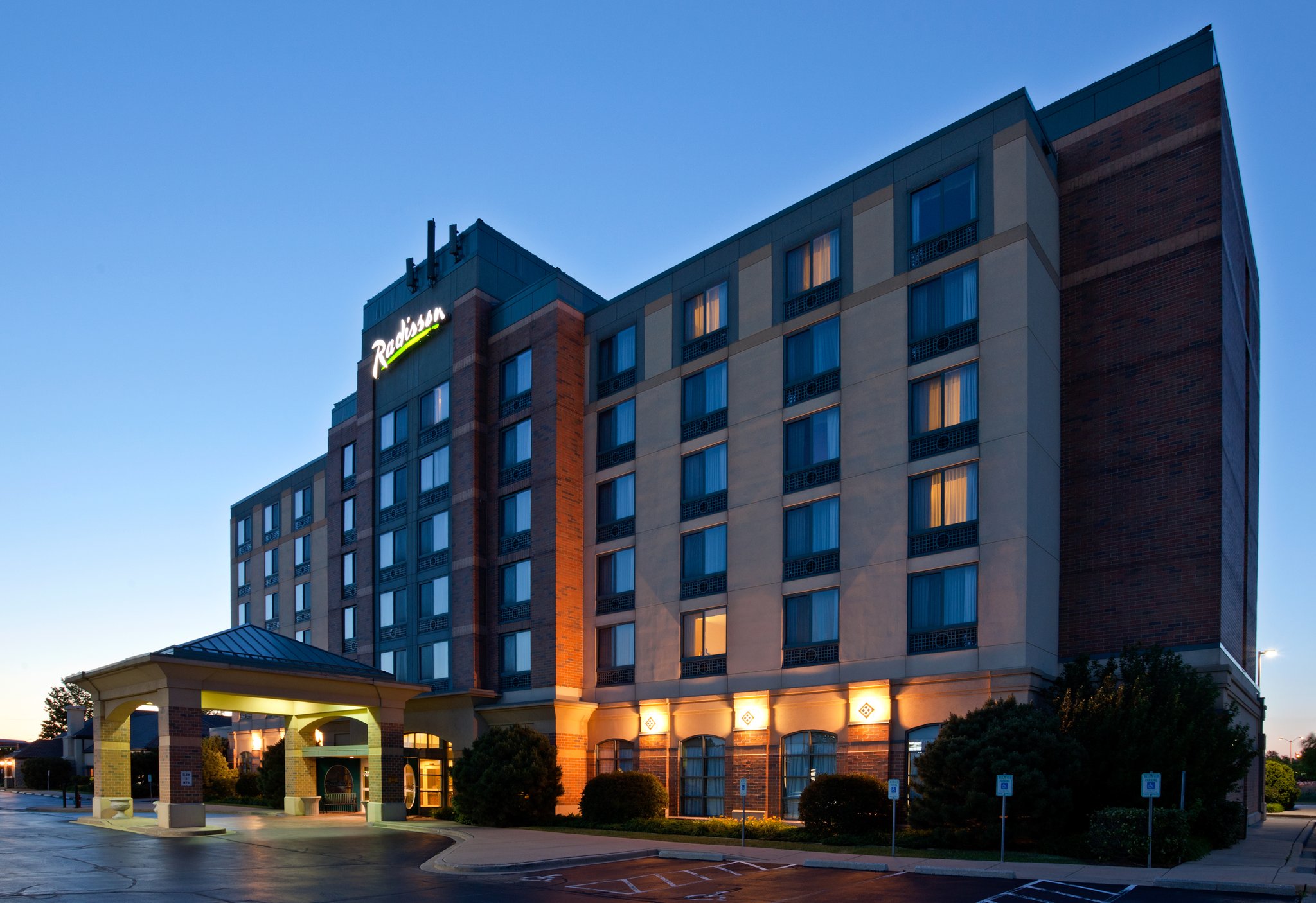 “Radisson is suspending its limited sponsorship of the Minnesota Vikings while we evaluate the facts and circumstances,” stated the company, whose logo appeared alongside the team’s logo during a press conference about the first accusation made against Peterson.

Other sponsors, according to the Vikings website, include New Era hats and GTM Sportswear. None has made a similar move.

The Radisson hotel logo appears alongside the Vikings’ logo Monday as general manager Rick Spielman talks about the decision to play Adrian Peterson Sunday. Radisson later announced it was pulling out of the sponsorship deal.